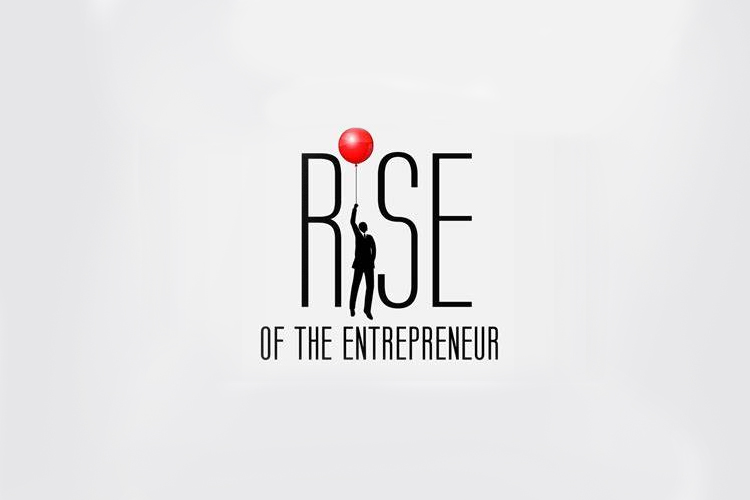 5 Must Watch Movies for Business Persons

The Pursuit of Happyness -

Many organizations like their employees to watch this film for inspiration. This film is based on the true story of Chris Gardener (Will Smith) a single parent of Christopher (Jaden Christopher Syre Smith). Gardener will do anything to bring his family back from a state of destitution no matter what circumstances come his way.

This film covers the life of Joy Mangano, designer of the Miracle Mop and Huggable Hangers, who overcomes many obstacles to achieve business success.

Directed by David Fincher, The Social Network portrays how Mark Zuckerberg and Eduardo Saverin created Facebook while studying at Harvard and how they were later sued by two fellow students who claimed they stole their idea. The film explores Zuckerberg’s single-minded determination to succeed at all costs, including friendship and loyalty, and would likely appeal to would-be entrepreneurs to give them insight into how Zuckerberg has achieved his vast empire from a simple idea.

Moneyball is a 2011 American biographical sports drama film directed by Bennett Miller and written by Steven Zaillian and Aaron Sorkin. The film is based on Michael Lewis’s 2003 nonfiction book of the same name, an account of the Oakland Athletics baseball team’s 2002 season and their general manager Billy Beane’s attempts to assemble a competitive team.

In the film, Beane (Brad Pitt) and assistant GM Peter Brand (Jonah Hill), faced with the franchise’s limited budget for players, build a team of undervalued talent by taking a sophisticated sabermetric approach to scouting and analyzing players. Columbia Pictures bought the rights to Lewis’s book in 2004.

With a net worth of over $70 bln, Warren Buffett is truly a one-of-a-kind billionaire. The legendary investor still lives in his modest home in Omaha.

At 86 years old, he drives to the office every morning to manage Berkshire Hathaway, the fifth-largest public company in the world. But more surprising than his humble lifestyle is his moral core. The same principles of decency and integrity that helped him pile up a fortune led him to give it all away in the largest philanthropic donation in history.

Becoming Warren Buffett chronicles the evolution of a boy from Nebraska who became one of the most respected men in the world and the heroes who helped guide him along the way. By allowing access to his life and never-before-released home videos, Buffett offers a glimpse into his unique mind to help us understand what is truly important when money no longer has meaning. 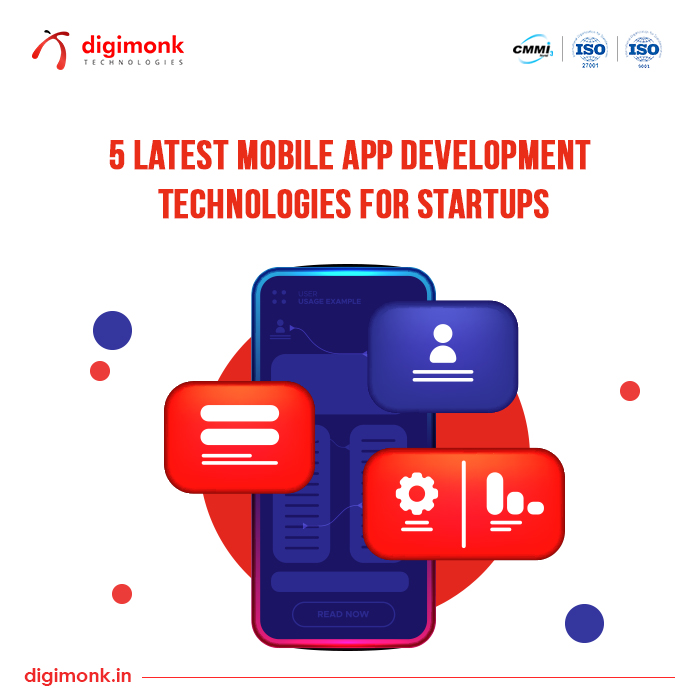 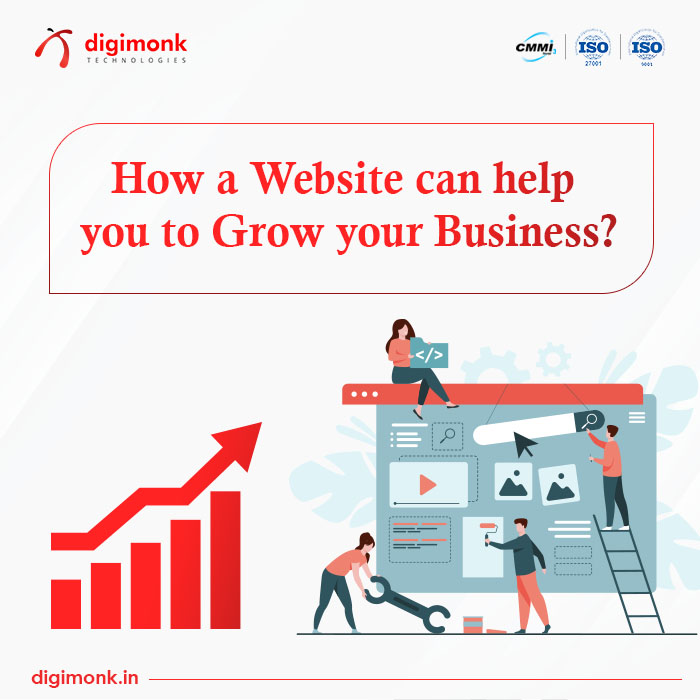 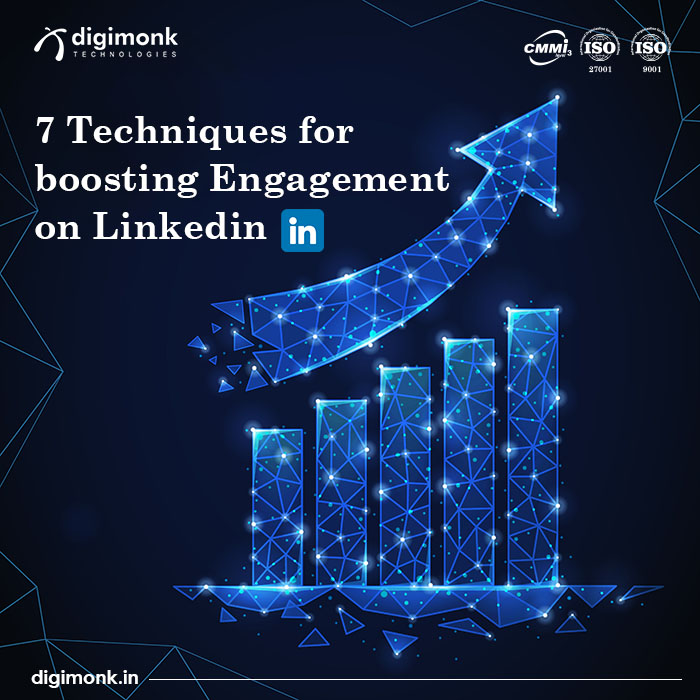 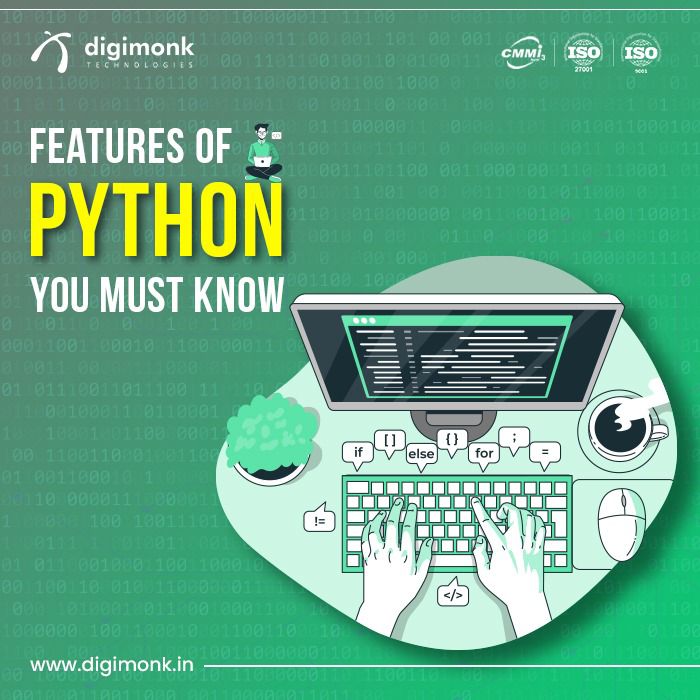 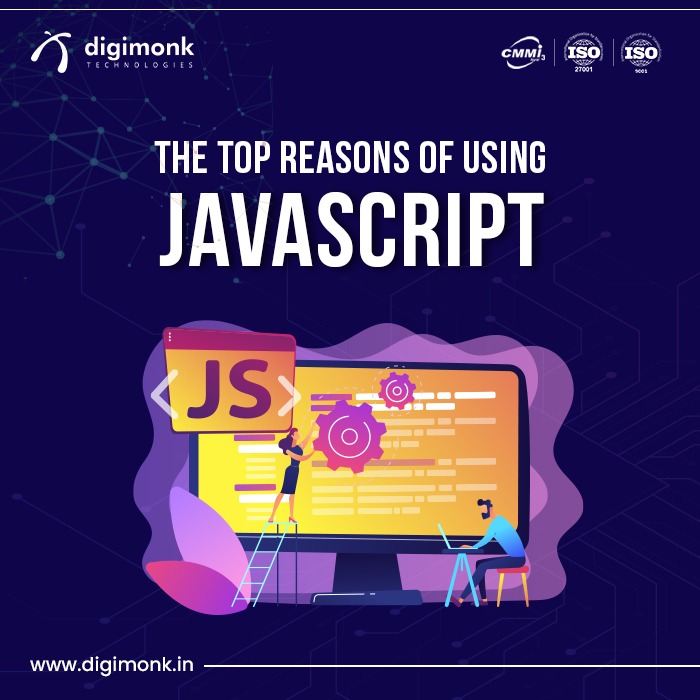 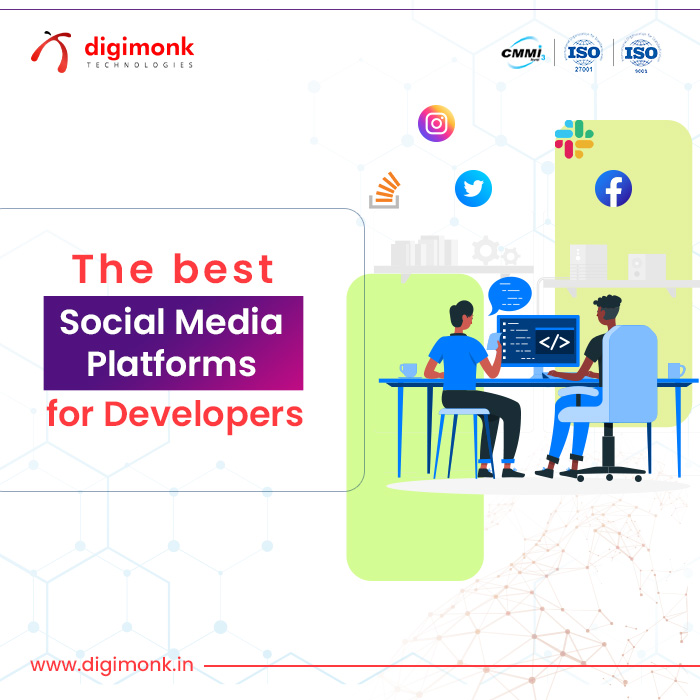 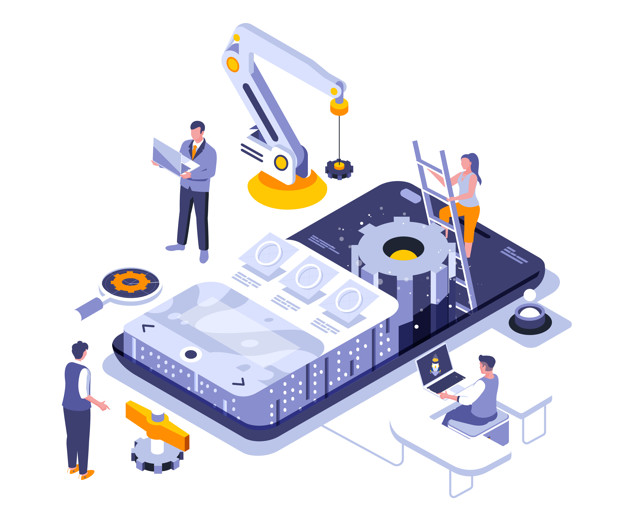 5 Biggest Problem With Reason Behind The Failure of Mobile Apps ! And How You Can Fix It
View All Blogs